The PUMA Cell is the uniform of the abstract–not simply because of its bold design–but because of the people who wear it. These are the trailblazers, the collaborators, who ultimately push creativity forward. And while they each walk their own path, their crew always rides together. 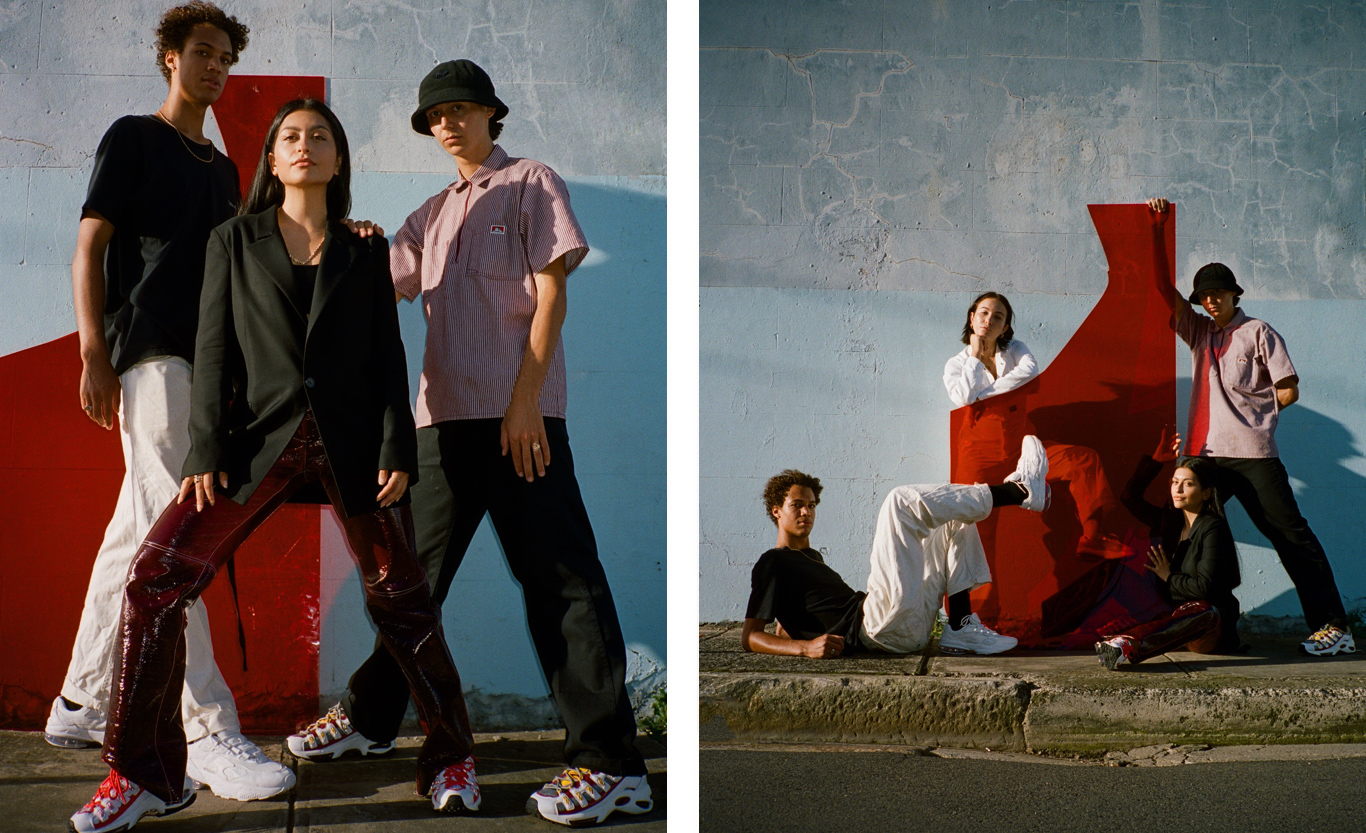 Culture Machine started as a blog, and has evolved rapidly over the last 6-years thanks to founder, Yasmin Suteja. It’s her fearlessness as a leader that has always kept the Culture Machine proposition relevant. Fresh out of university, she began shooting stills and videos of people she admired to publish online. It wasn’t reinventing the wheel, but it was what built up her first list of clients. Shortly after, she moved back to Bali, where she was a first-hand witness to the rise of the influencer. Over the course of the next 2-years, she carefully built her network before taking this intel back to Australia, where she committed to managing and representing local influencer talent. She did this early, and she did it well. These days her focus is to build up the production side of Culture Machine and make the big leap into film directing. From the very beginning, Yasmin knew that she wanted to build a team she could identify with, rather than stepping out solo. And with Culture Machine, that’s exactly what she’s built.

What is the driving purpose behind Culture Machine?

Culture Machine has always had its roots in youth culture. I was a kid with big dreams, and a huge sense of optimism for the world and the opportunities in front of me when I started it. We were just a group of young creatives living together in a house in Bondi, and now I’m a young director moving into the very adult world of film directing. At the core, my passion is for supporting, nurturing, and empowering young talent. I started Culture Machine with the very simple aim of getting my friends jobs, so that I could ensure I was working with people who shared the same creative vision. And after 6-years I can say I was definitely able to do that, and am still doing this.

What do you want to do differently to other creative teams?

I think that as Australian creatives we have this preconception that you have to move overseas to “make it”. We’re told that there’s “no industry” in Australia. I’ve been fortunate enough to be quite well travelled,  and have been able to work in multiple parts of the globe. But I always find myself really excited to get back home, to share whatever I learned, and empower the people I get to work with here in Sydney. What I would like to see Culture Machine do is foster our young Australian talent, and really push to create a bigger industry here, in order to draw the attention of the international creative community. We certainly don’t lack the talent. I just think we haven’t been given enough support to really show off what we can do, and what it means to be an Australian young creative, using the very unique voice that we have.

How do you personally identify with the people you celebrate in your work?

Like many Australians, I come from a migrant background. My mum is Greek, my dad is Balinese, and I was fortunate to have called Australia home for most of my teen and adult years. So for me, I love connecting with and supporting and celebrating the diversity that is very much embedded in our Australian culture, and how beautifully diverse and colourful we are.

Who are the people you profiled in this shoot and what do they do?

I scouted Eromon after he came running up to my brother (@urmumsyadad) with a bunch of friends one night wanting to get a picture with him. I noticed Eromon, and asked if he had ever modelled. He said he hadn’t, so I signed Eromon to Culture Machine after that one meeting, and ended up managing him for just over a year. He is one of the sweetest people you’ll ever meet. He’s also a very talented basketball player, and has continued modelling since we worked together.

I met Nick way back when I was still living in Bondi. We had a meeting over coffee, and we talked about photography. A lot has changed since that first meeting, but I’ve been following Nick’s work ever since and have loved seeing his really clean and refined approach to his work. I love his eye, particularly because it’s so different to mine. I deal with colour and chaos, whereas Nick mostly shoots black and white and has a more minimalist refined style. He was also nice enough to come up to me at a party recently and compliment me on the work I was doing. People who can go out of their way to come up and tell you that they like your work and to keep it up – I really back that. I think we definitely have a bit of tall poppy syndrome here in Australia–and particularly in Sydney–so it’s nice when someone breaks that barrier.

I’ve been working with Bella for about 2-years now, after initially meeting at Sydney Fashion Week. She had just shaved her head, and was this bubbling, vibrant, trendsetter running to shows between classes at school. Street style photographers couldn’t get enough of her! She had such a unique style, and the confidence to match – we just got along straight away and we’ve been working together ever since.

How do they showcase the Culture Machine values?

Nick, Eromon, and Bella all showcase the enthusiasm for innovation that is really at the heart of Culture Machine. We love to break the rules and push the boundaries – I very much encourage this with the people I work with. You’ve got to take risks in life–and particularly in creative careers–in order to grow. I’ve never been satisfied with safe.

Join the Cell crew. Get yours at JD Sports here. 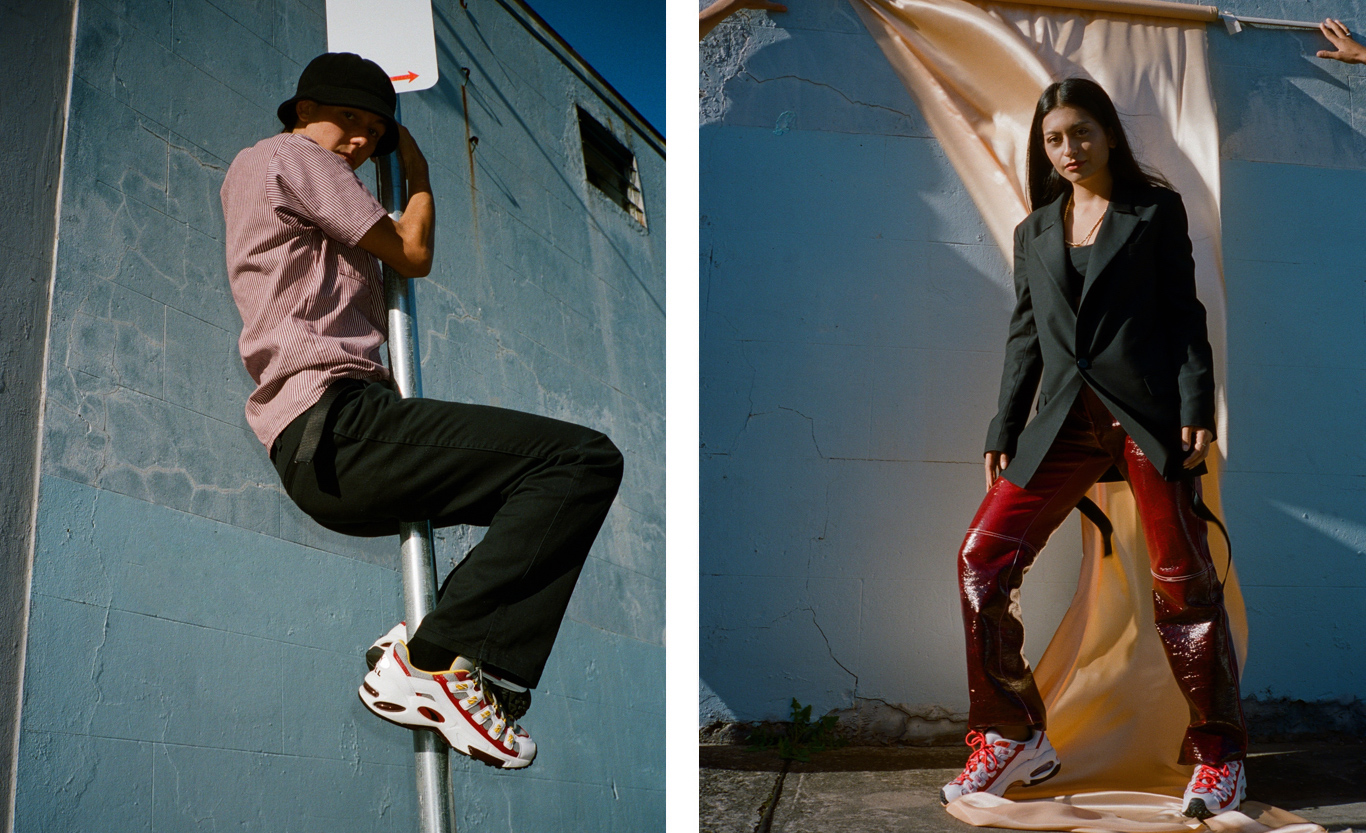 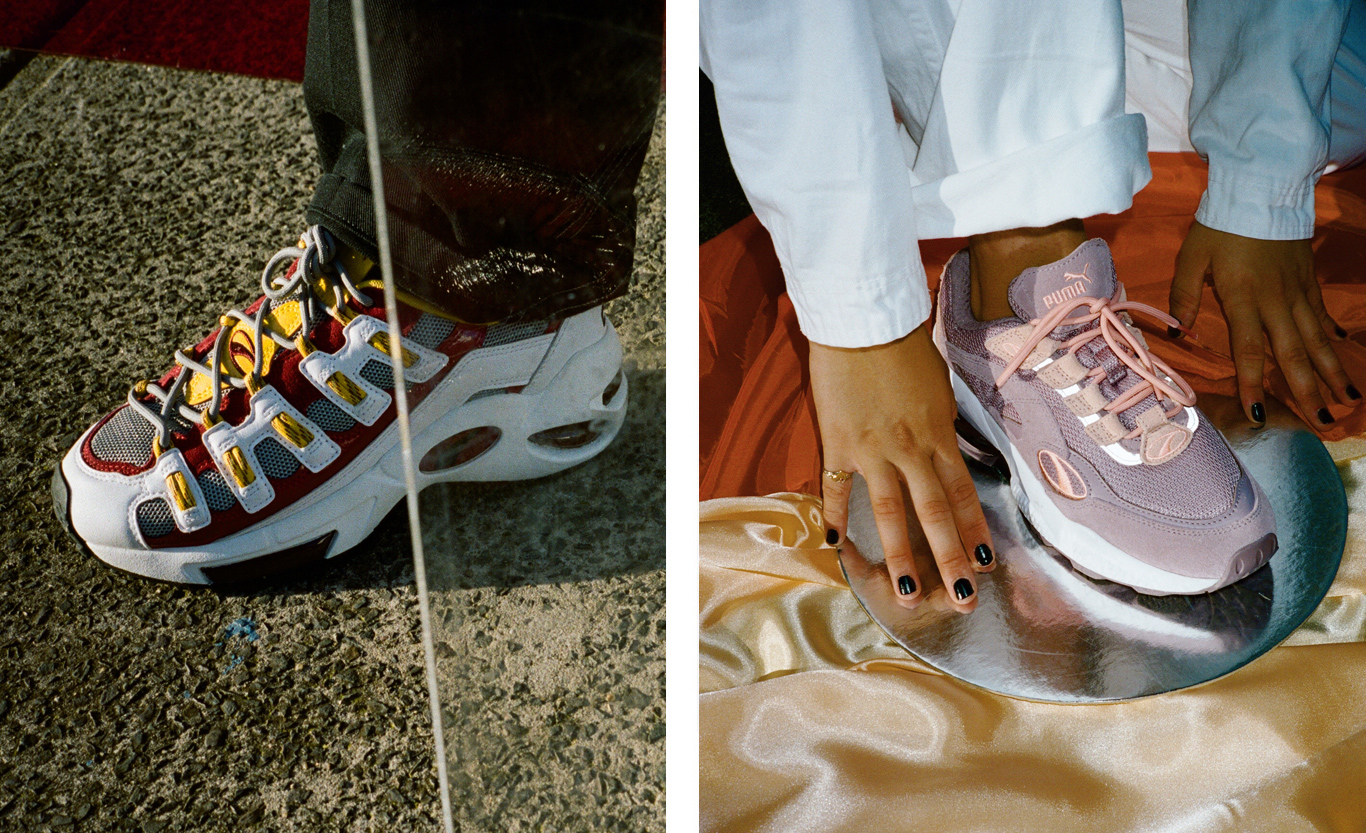 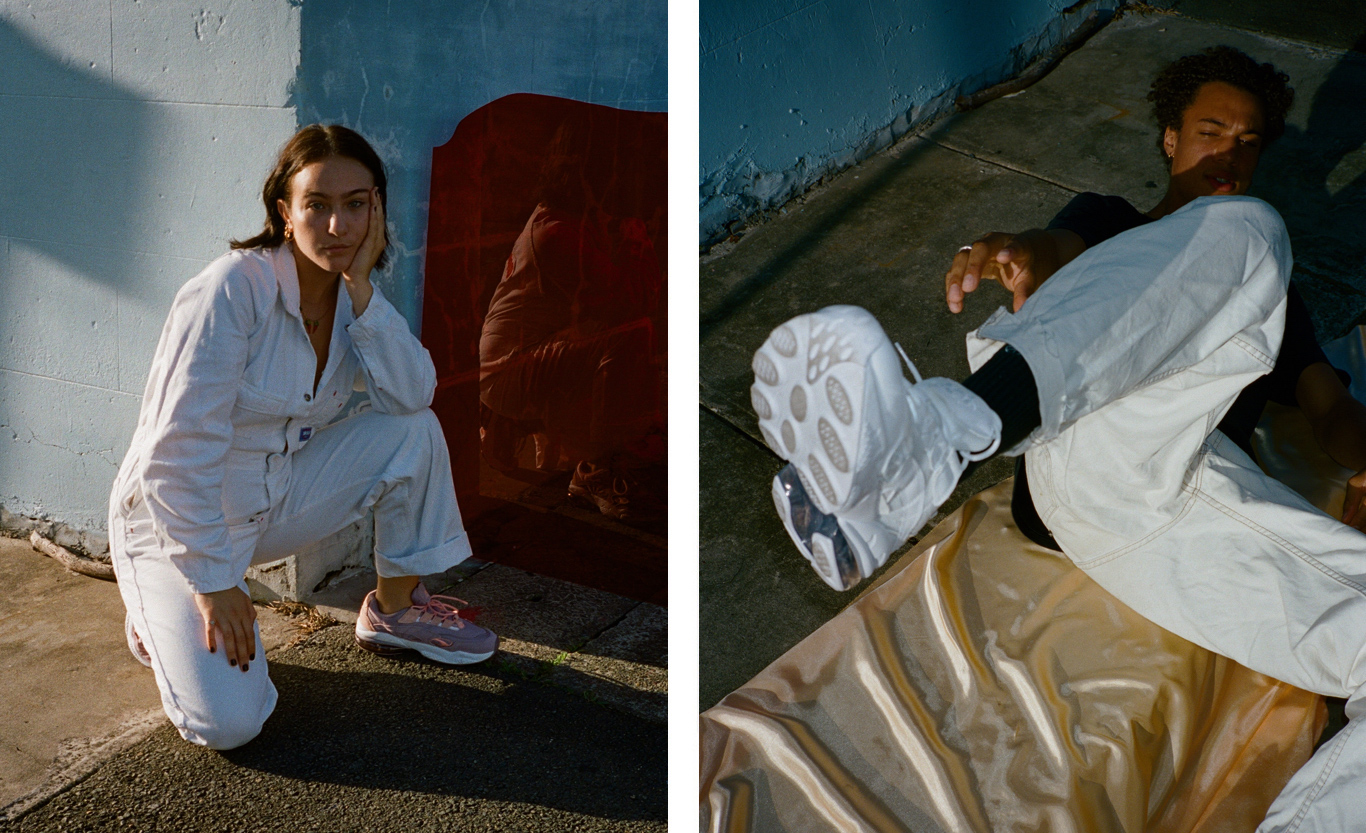