Giving the old term ‘tennis shoes’ a whole new meaning, Jordan Brand brings hardcourt flavour to a hardwood classic with the Air Jordan 3 ‘Chlorophyll’. Drawing inspiration from one of Michael’s personal favourites, this limited launch borrows a signature colour-way from the Air Trainer 1 and introduces it to the hardwood. Another famed design crafted by sneaker design genius Tinker Hatfield, get the best of both worlds with these new cross-court classics. 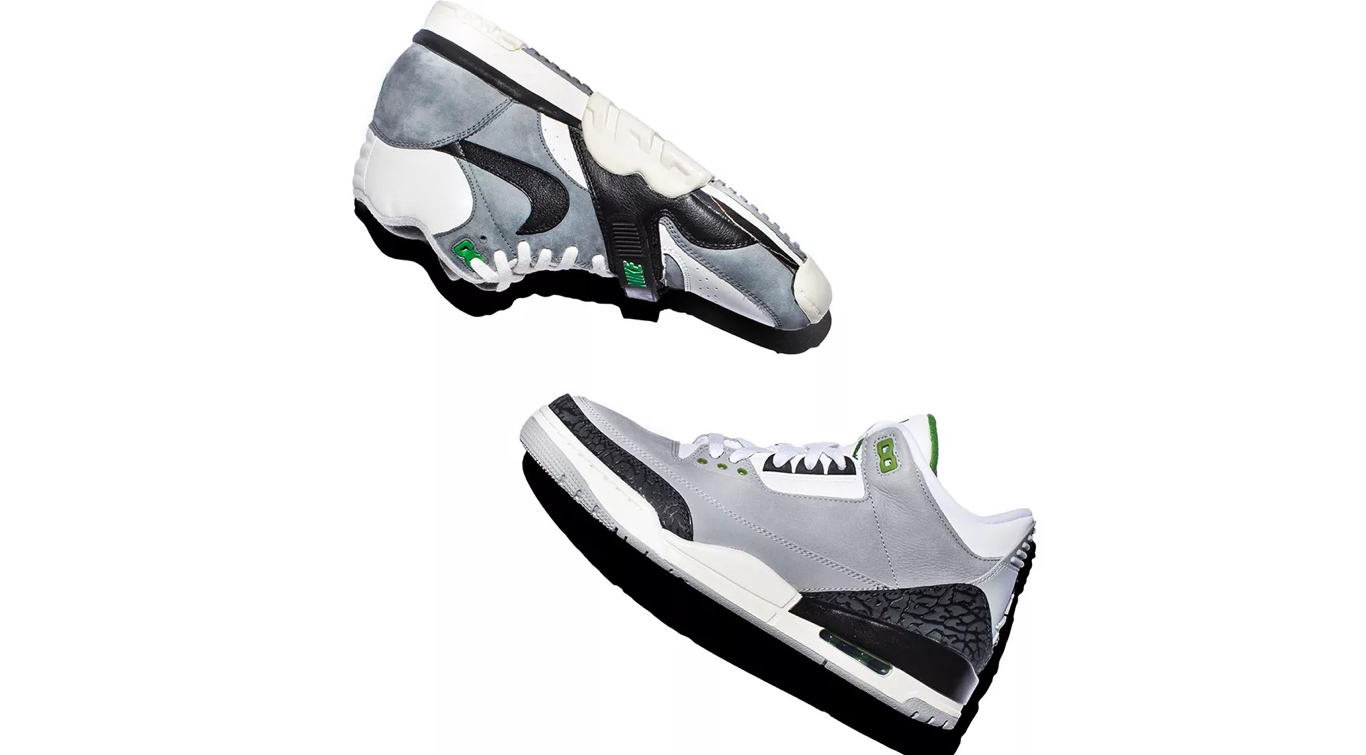 Originally releasing in 1987, the Air Trainer 1 was historically made famous by the bad-boy of tennis himself, John McEnroe. Originally designed to usher in the cross-training footwear category, McEnroe was originally sent an early prototype of the sneaker to wear during training sessions. However, it was love at first step. After Nike’s requests not to wear the prototypes during competition, in true McEnroe style, he defied their requests in the name of comfort and performance. Going on to win his next two tournaments wearing the Air Trainer 1, he refused to return the shoes and boldly requested more. Nike obliged and delivered two special editions, specially designed with grass and clay-court specific outsoles and thus spawned the birth of a footwear OG.

The ‘Chlorophyll’ iteration of the Air Trainer 1 is regarded as the most revered in the memory of sneaker head historians. Historically, tennis shoes were kept all-white; in-keeping with tennis tradition. However, with the Air Trainer 1’s introduction to the court, the edginess of the lime green accents set itself apart in a world filled with homogenous hues. 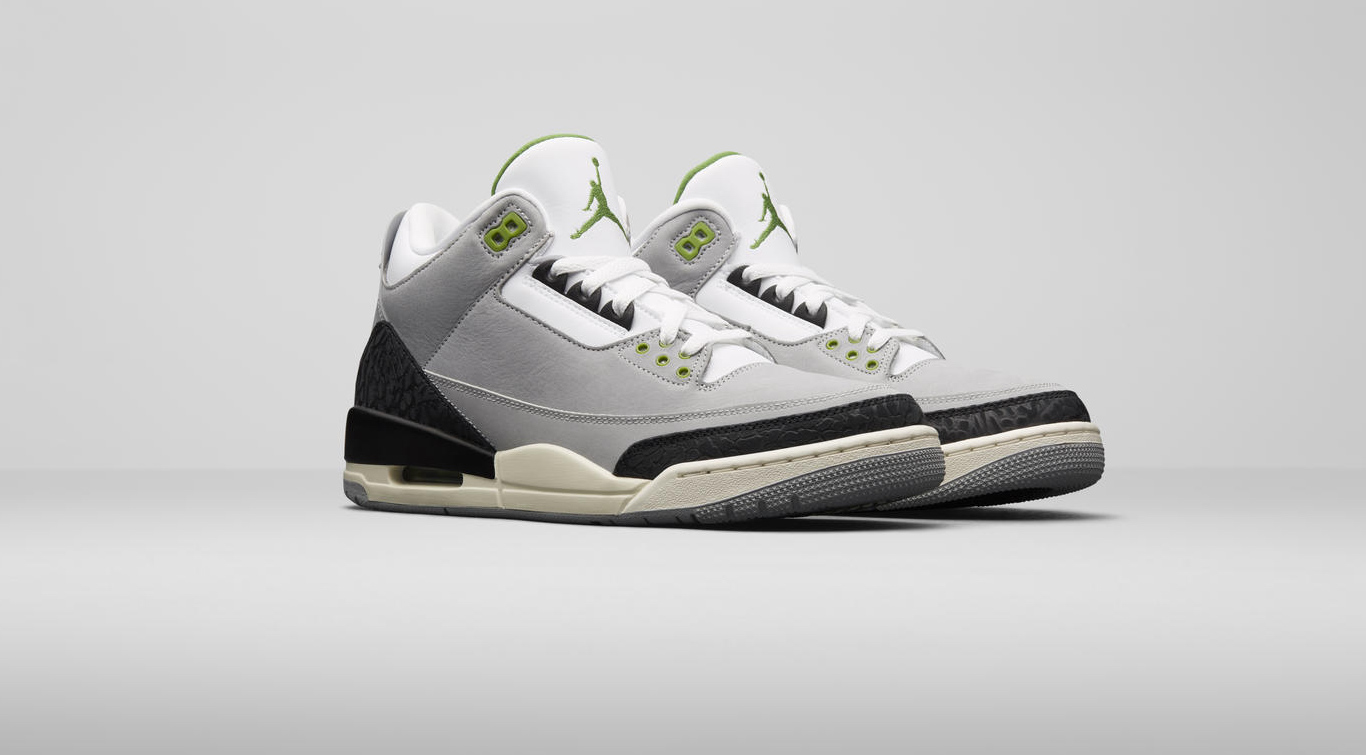 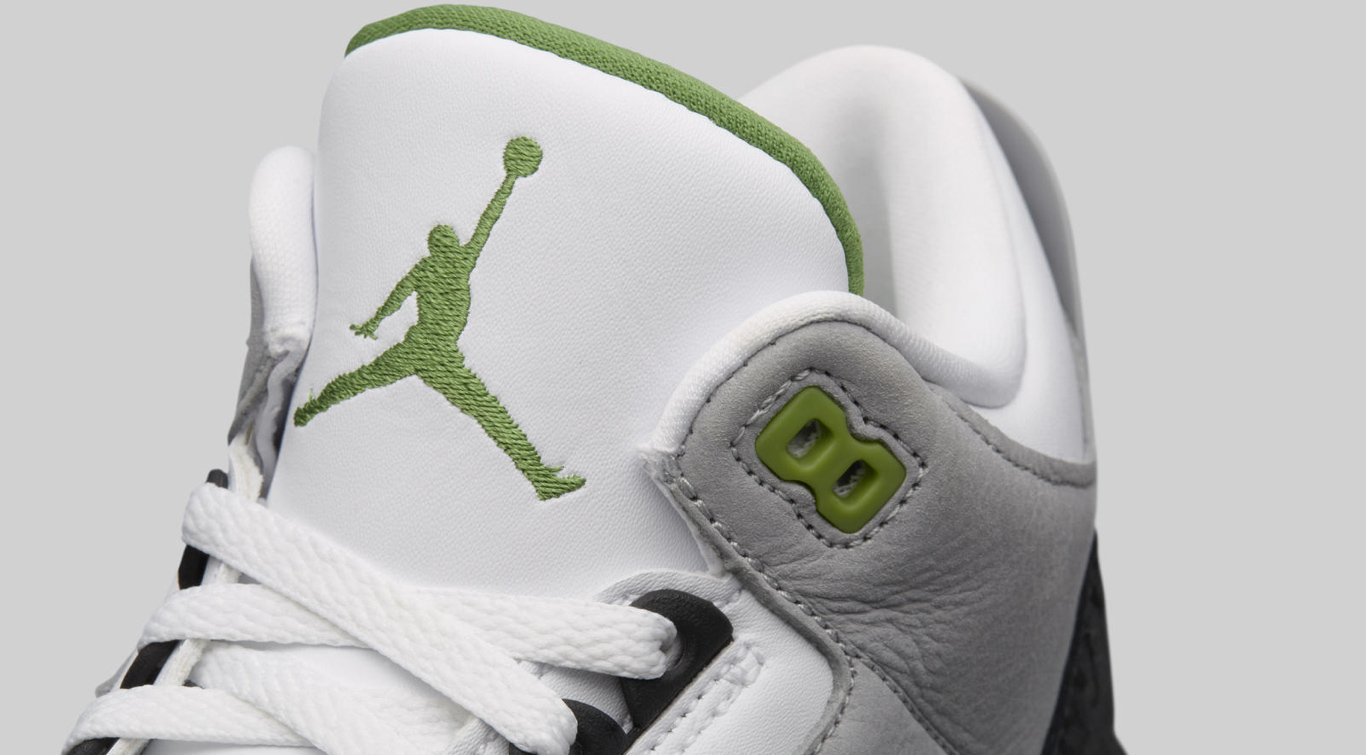 Served up at JD Sports on the 17th of November, be sure you don’t miss this ace from Jordan Brand.

Also be sure to stay laced in Jordan’s latest offerings here.