Since the introduction of adidas Boost back in 2013, the unrivalled tech has ascended above all cushioning systems; taking its rightful place as the king of cushion. With it’s foundations sowed firmly in the Ultra Boost model, the offspring of Boost have spread everywhere from the hardwood to red carpets and anything in-between. Now one of the most desirable trainers on the market, lets take a closer look into what makes Boost one of the best.

The Birth of Boost

Collaborating with German chemical company, BASF, the partnership sought to design the next level of footwear absorption and energy response. Constructed with Thermoplastic Poly-Urethane (TPU), the granular material was expanded and reshaped to form thousands of minuscule energy capsules. Fused together to form a revolutionary base, the midsole is capable of holding and restoring energy never before seen in the market. The end result, a midsole offering the most responsive ride ever, encompasses impact absorption and energy return, whilst returning to its original shape. 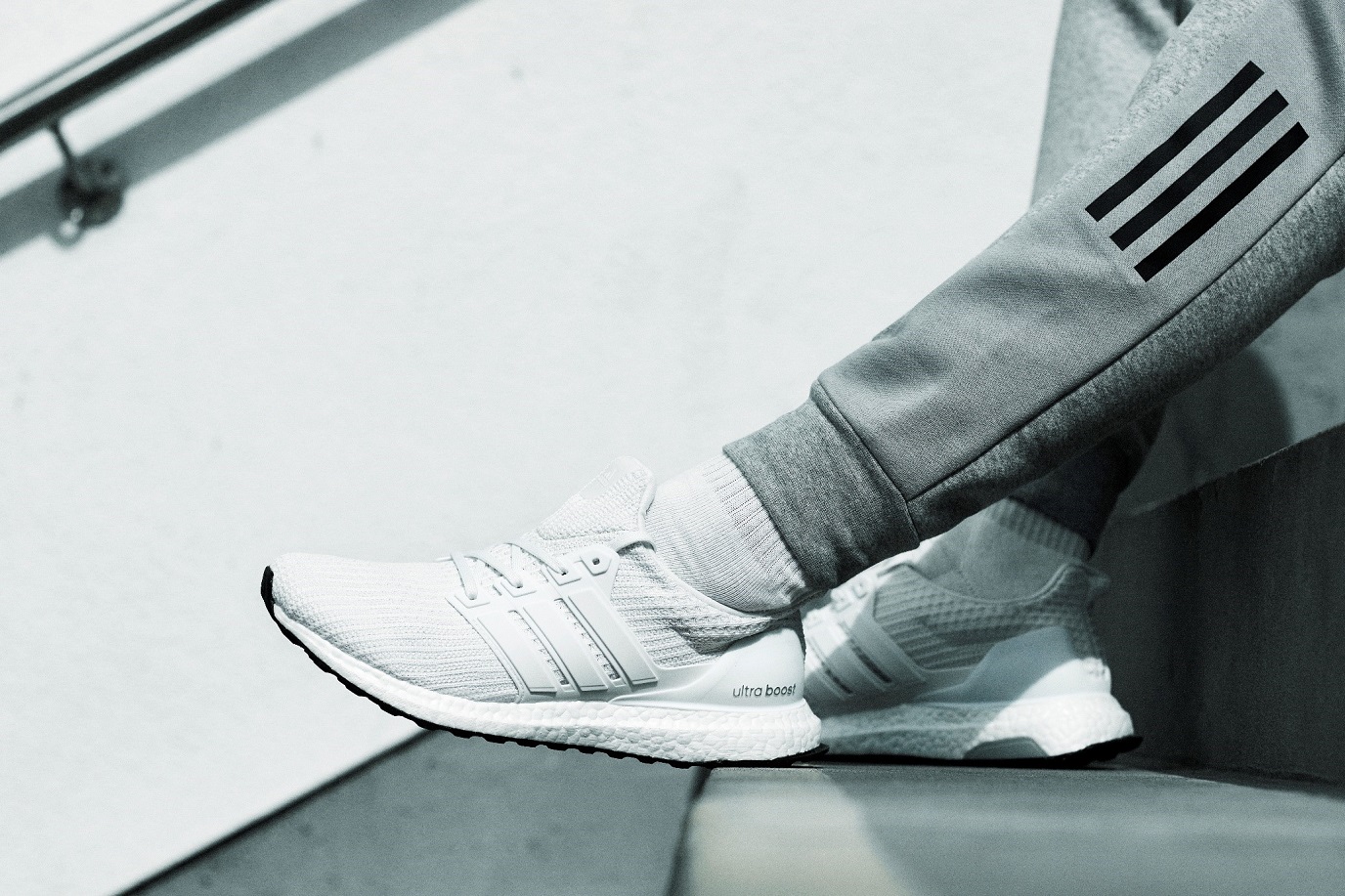 Initially perceived as a fitness silhouette for the Three Stripes, the technology was seen as the perfect trainer for running and gym enthusiasts. However, in a way that only Kanye can, images of the style icon sporting the OG Ultra Boost model surfaced and from that moment on, the thirst for boost has yet to be quenched. With adidas now on it’s fourth iteration the Ultra Boost, the franchise giant continues to be re-invented with new materials, colour-ways and collaborations to remain one of the most comfortable footwear choices on the market. 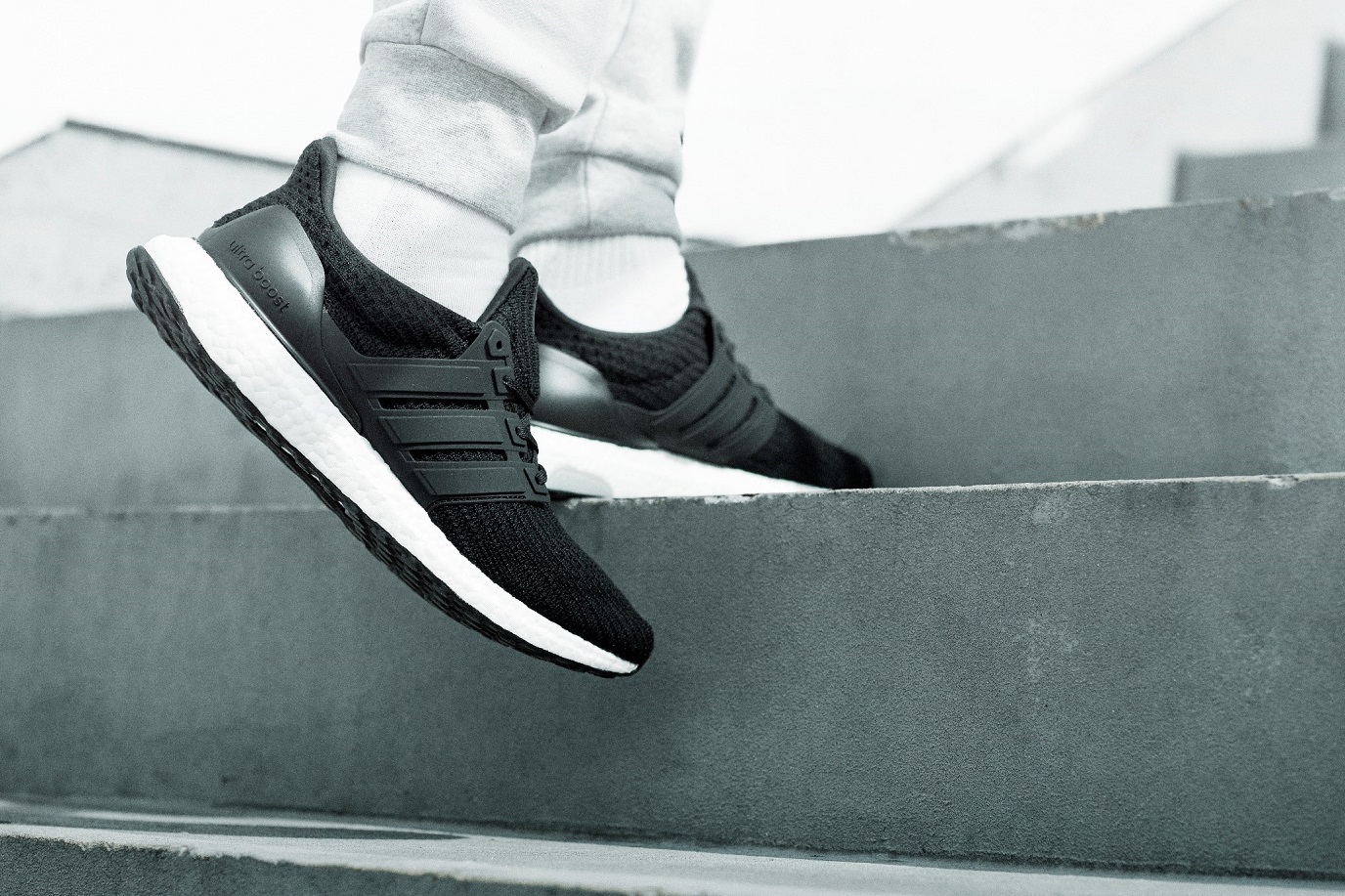 Impacting a range of silhouettes both new and old, adidas has integrated Boost into other popular models such as the Yeezy Boost 350, i-5923, PureBoost and the beloved NMD. With just one step being all it needs to become a believer, the comfort of the technology has seen the Ultra Boost transcend gym floors and become a highly desired lifestyle choice for sneakerheads to the average Joe.