Ready to do it all over again? The highs and lows, agony and ecstasy, nerves and excitement? The 2022/23 Premier League season is nearly here, and we can’t wait!

Will it be a two-horse race for the title once again? Which team will surprise us and how will the newly promoted sides get on? There’s not long to wait to find out!

To get you in the mood for when it all kicks off again on Saturday 6th August at 9:30pm (AEST), here’s our preview of the 2022/23 Premier League season!

Last season, it was Manchester City and Liverpool going toe-to-toe for the title, leaving the rest of the league in their wake, and many expect it to be a similar story this year. Both have bolstered their forward ranks with shiny new centre-forwards, Erling Haaland and Darwin Nunez, making them, once again, the teams to beat.

Chelsea were the closest to challenging the two top sides last year and have been recruiting ahead of the new campaign. With Raheem Sterling joining from Manchester City and Kalidou Koulibaly from Napoli, Thomas Tuchel’s team is beginning to take shape, and he’ll have his eye on a few more. 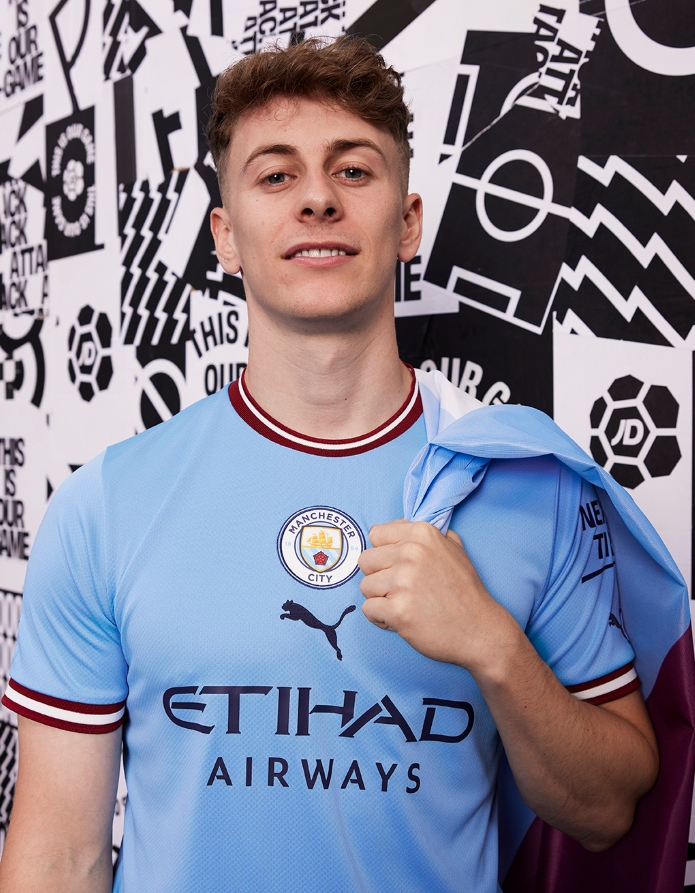 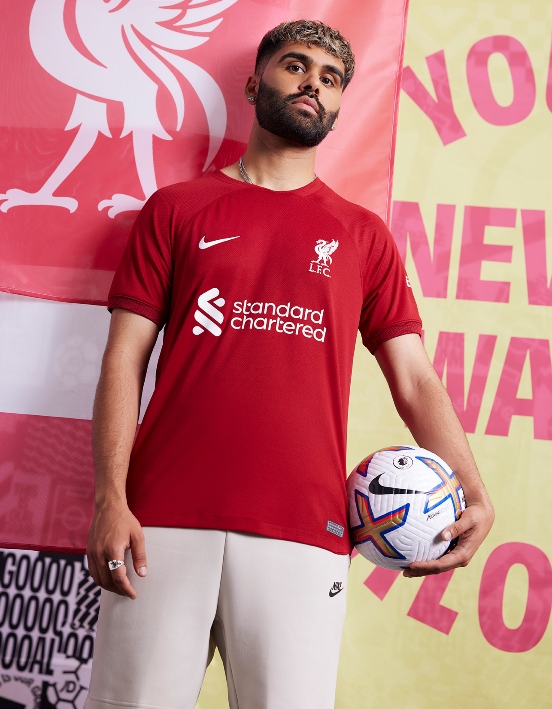 A fresh season marks something of a new era for Manchester United, with Erik ten Hag taking the reins at Old Trafford. After a difficult season under Ole Gunnar Solskjaer and then interim Ralf Rangnick, United will be looking for significant improvement under the new boss this time out.

Tyrell Malacia and Lisandro Martinez have joined from Dutch sides Feyenoord and Ajax respectively, with Christian Eriksen arriving on a free from Brentford. United will be eyeing more arrivals before the end of the window as they look to regain a top 4 spot.

Over in North London, Tottenham and Arsenal have both been busy in the transfer market, and both will have their sights set on a top 4 finish. After Tottenham pipped Arsenal to the final Champions League spot at the end of last season, the Gunners will be pushing for a return to Europe’s top table.

They’ve made some big signings, too. Gabriel Jesus and Oleksandr Zinchenko both signed from Manchester City, while Fabio Viera joined from FC Porto.

Antonio Conte and Spurs have been extremely busy in the market so far, with a host of first-team signings arriving ahead of the start of the season. Richarlison from Everton, Ivan Perisic from Inter Milan and Yves Bissouma from Brighton have all signed, along with Djed Spence, Fraser Forster and Clement Lenglet, who’s joined on loan from Barcelona. Safe to say, Spurs mean business.

New Kids On The Block

Linkin’ up with the rest of the Premier League after promotion from the Championship last year are Bournemouth, Fulham and Nottingham Forest.

Neither Bournemouth nor Fulham have been absent from the top table long, but for Forest, who have been missing from the Premier League since they were relegated in the 1998/99 season, this is huge. 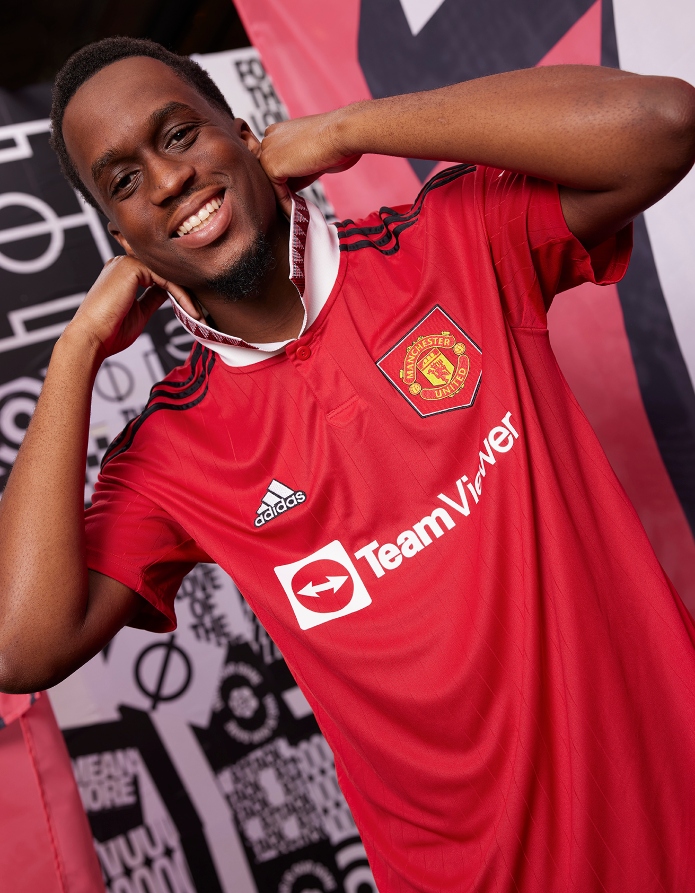 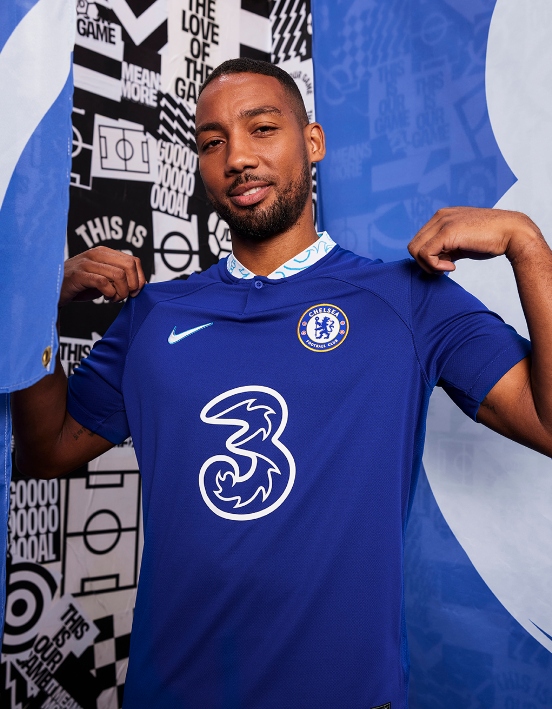 They have been busy in the market, too, making sure this isn’t just a one-off cameo. Jesse Lingard has signed from Manchester United, along with goalkeeper Dean Henderson on loan. Liverpool full-back Neco Williams has also arrived at the City Ground, along with Huddersfield Town duo Harry Toffolo and Lewis O’Brien, to name a few. In total, Forest have brought in 12 new signings.

Will the newbies fair well this year? We’ll have to wait and see…

Who’s Got Your Support?

West Ham were the surprise package last season. In the end, they had to settle for 7th, but with top players like Declan Rice and Jarrod Bowen in their ranks, the Hammers are a team to watch once again.

Everton narrowly avoided the drop last season and with the loss of star-man Richarlison to Spurs, manager Frank Lampard has his work cut-out this year. Leeds were also at risk of relegation and boss Jesse Marsch is in a similar position to Lampard, having lost both Kalvin Phillips and Raphinha. Neither side will want a repeat of last season.

Newcastle are another to keep a close eye on now that they’re flushed with cash. Sven Botman has joined from Lille, along with England goalkeeper Nick Pope. Can they break into the European spots this season? 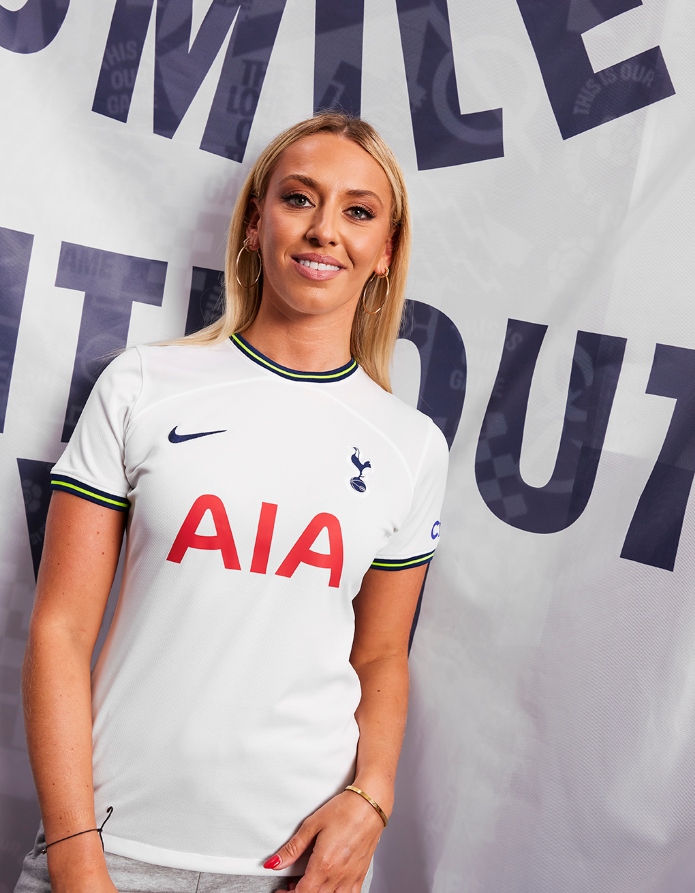 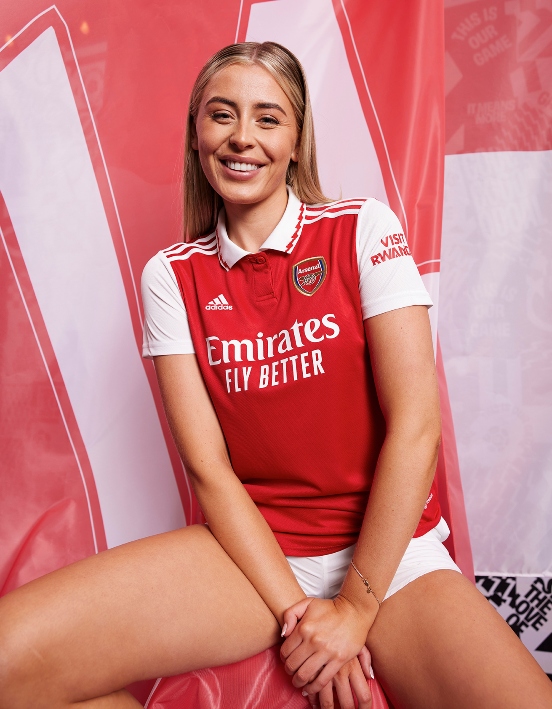 Leicester, Brighton and Wolves rounded out last seasons top 10 and all 3 with have their sights set on a similar finish or better. Meanwhile, Crystal Palace, Brentford, Aston Villa and Southampton all finished between 12th and 15th. Each will be hoping to break into the top half and possibly further.

Buzzin’ for the new season just like we are? Of course you are! Get behind your side with the latest kits, training wear, accessories and more.

For all the latest from the 2022/23 Premier League campaign and beyond, keep it locked into @JDSportsAU over on the socials!

LEEDS UNITED DOWN UNDER