LEEDS UNITED DOWN UNDER

The Whites launched their pre-season down under this past week in preparation for their upcoming Premier League campaign! Buoyed by a full pre-season with coach Jesse Marsch and new signings Brenden Aaronson and Luis Sinisterra, the boys in white were mixing business and pleasure while in Australia. With several fixtures against fellow Premier League sides that includes Aston Villa and Crystal Palace, they also faced local competition in the shape of Brisbane Roar in Brisbane!

With plenty of fanfare surrounding their visit after a gruelling 21/22 campaign, a select few members of the team were able to sneak away and make an appearance at the JD Sports store in Brisbane. First squad members Pascal Struijk, Junior Firpo, Rodrigo and new signing Brenden Aaronson mingled with fans who were luckily enough to score tickets to the meet and greet through our social competition! Check the footage of the lads in-store here! 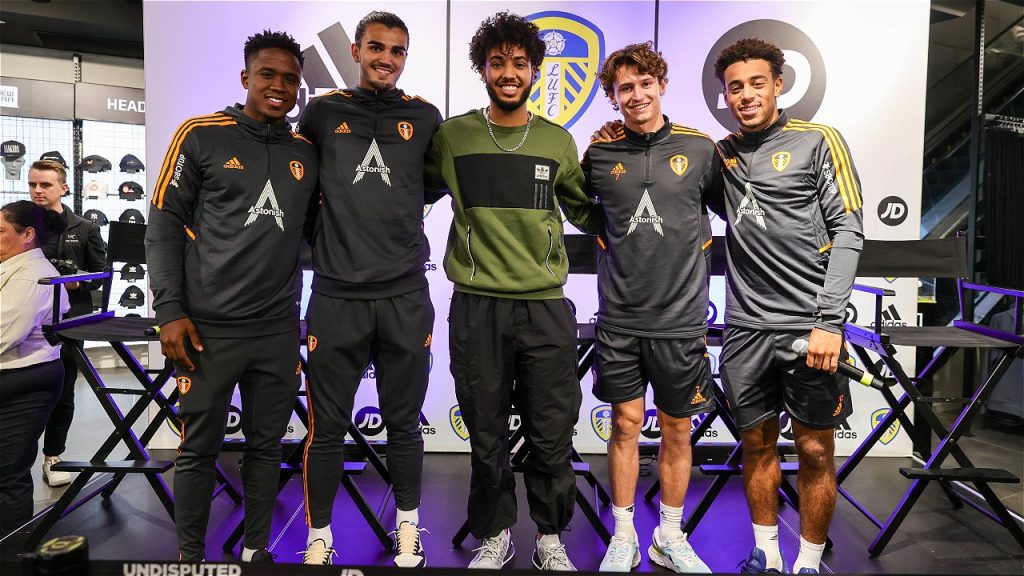 Leaving their dedicated fan base grinning ear to ear at the chance to see their heroes play in the person! Tonight, the boys cap off a successful Australian pre-season tour, against Crystal Palace in Perth hosted at the city’s ‘Festival of International Football’ at Optus Stadium. 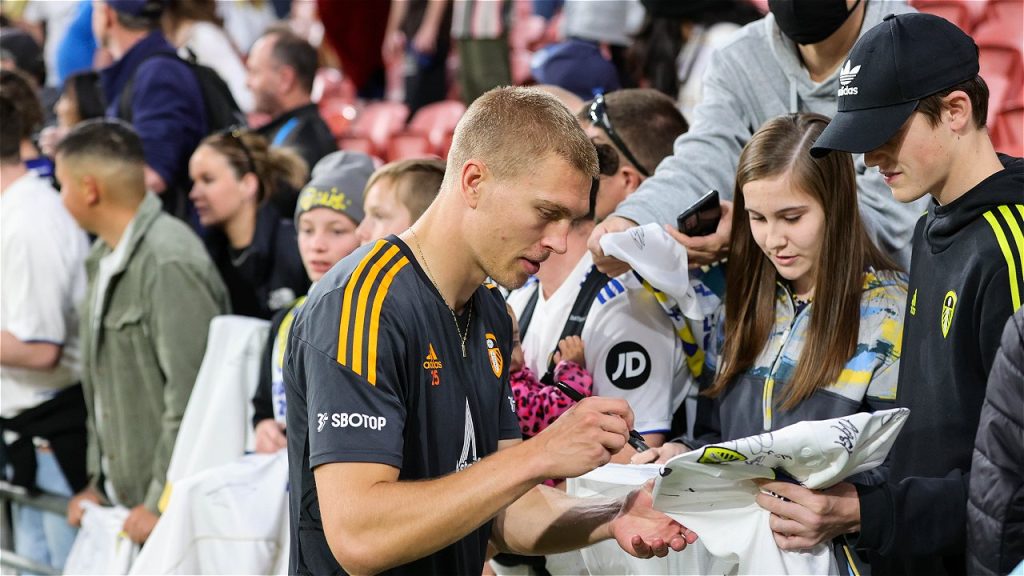 Tickets are up for grabs via our social competition, be sure to check the JD feed for more details on how to enter!